Skip to content
Chastity White Rose Uncategorized June 20, 2020 1 Minute
I saw this in the news on my Nintendo Switch. 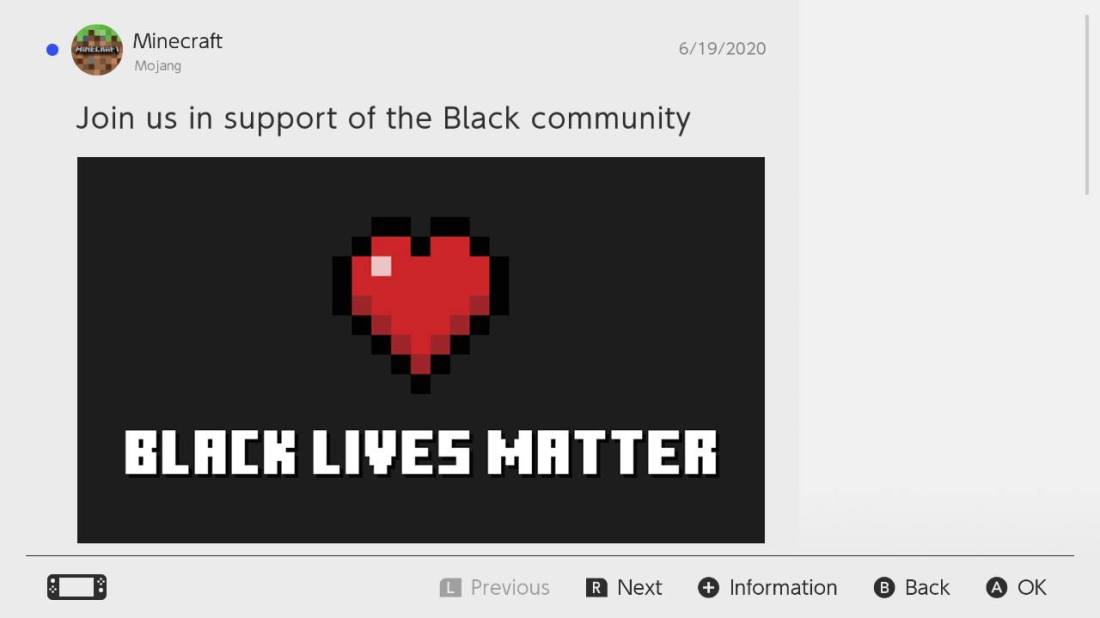 This goes too far for me. Yes of course black lives matter, but so do all other lives. Let’s not fool ourselves into thinking that people suddenly care about the injustice done to blacks. White humans also have a lot of bad things done to them unfairly, like being accused of being racist because of what our ancestors did.
And unless you’re a vegan who has stopped paying for the torture, murder, and rape of non human animals, don’t expect me to care about your life no matter what color your skin is or what sexual orientation or gender identity you happen to be.
And most importantly, can we just let Minecraft be what it is, a video game, instead of a political or social statement?

I am Chastity White Rose, lover of all unicorns and ponies and artist of pixels and polygons. Fabulous secret powers were revealed to me the day I put on my checkerboard dress and said: “By the power of grayscale! I have the power!” And I became She Man, the most powerful transwoman in the universe! And I came to understand who I am. I am a programmer who can draw pixels to bitmaps of both black and white. And a Vegan, who protects the innocent! But within me lies a mortal heart, which suffers from depression. Will I have the strength to resist? Or will it be my doom. View all posts by Chastity White Rose